ComProtect is a partner of Crisis Prevention (CP) magazine. ComProtect has published an article in CP describing the function, installation and advantages of the PSK 12. Click on the image to view the article:

Corona is the dominant topic of our days. Nevertheless, there is also a time after Corona, and this too harbors risks and dangers. Resources should be used efficiently. Focusing on one issue is important, but devoting too many resources to that issue is not always efficient. In times like these, it can make sense not to look like a rabbit at a snake but to prepare the world for a time after Corona.

Crisis Prevention is the trade magazine for emergency response, homeland security, and disaster relief. The online edition can be found at this link. The ComProtect article can be found on page 7.

Another article appeared in the Crisis Prevention magazine. This time we look at the organizational requirements, that should be considered when planning access barriers. The basis for this is the international standard ISO-IWA 14-2
The use of international standards requires adaptation to country-specific conditions. ComProtect is therefore involved in the the creation of DIN SPEC 91414-2. In this recommendation, the german requirements for planning access protection for the use of tested vehicle safety barriers based on ISO-IWA 14-2 are developed.

The events of recent years show that our public life is increasingly exposed to the danger of attacks. Terrorist activities target major events and public buildings. Stolen vehicles are targeted at crowds of people in order to create maximum terror and destruction with a minimum of effort. Local authorities take measures to ensure the best possible security in public spaces and at events. The measures taken range from laid out concrete blocks (colloquially known as "Merkel blocks") to temporary closures by municipal vehicles. 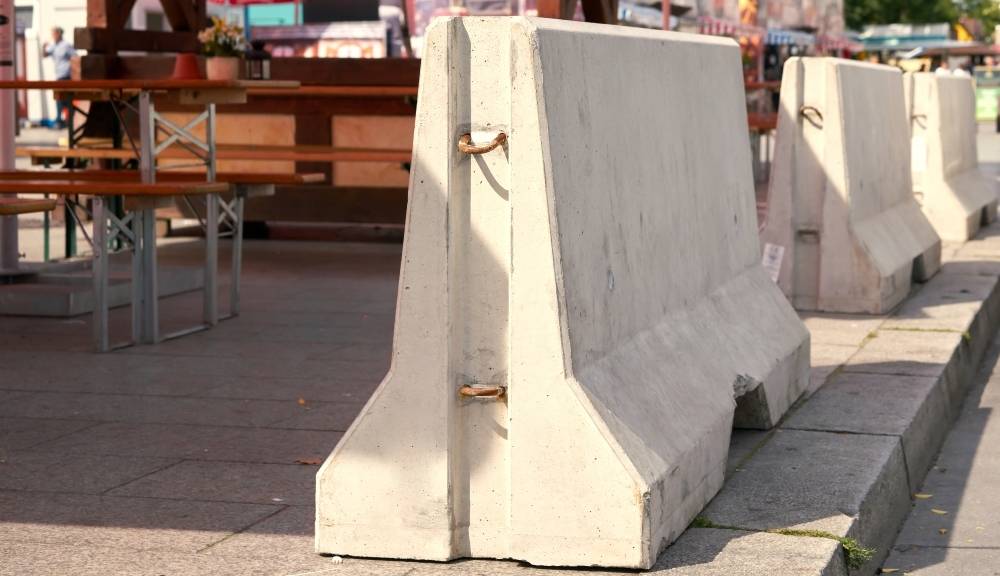 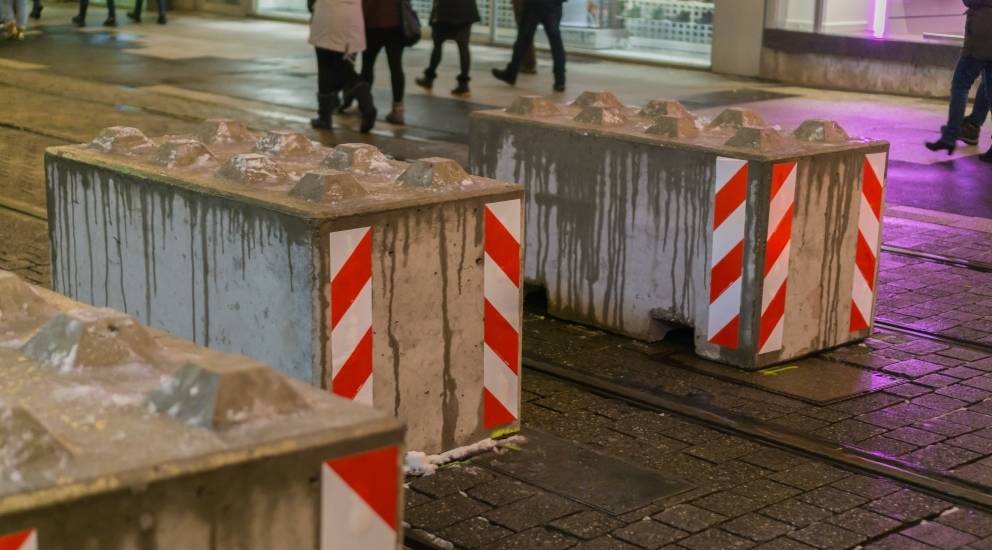 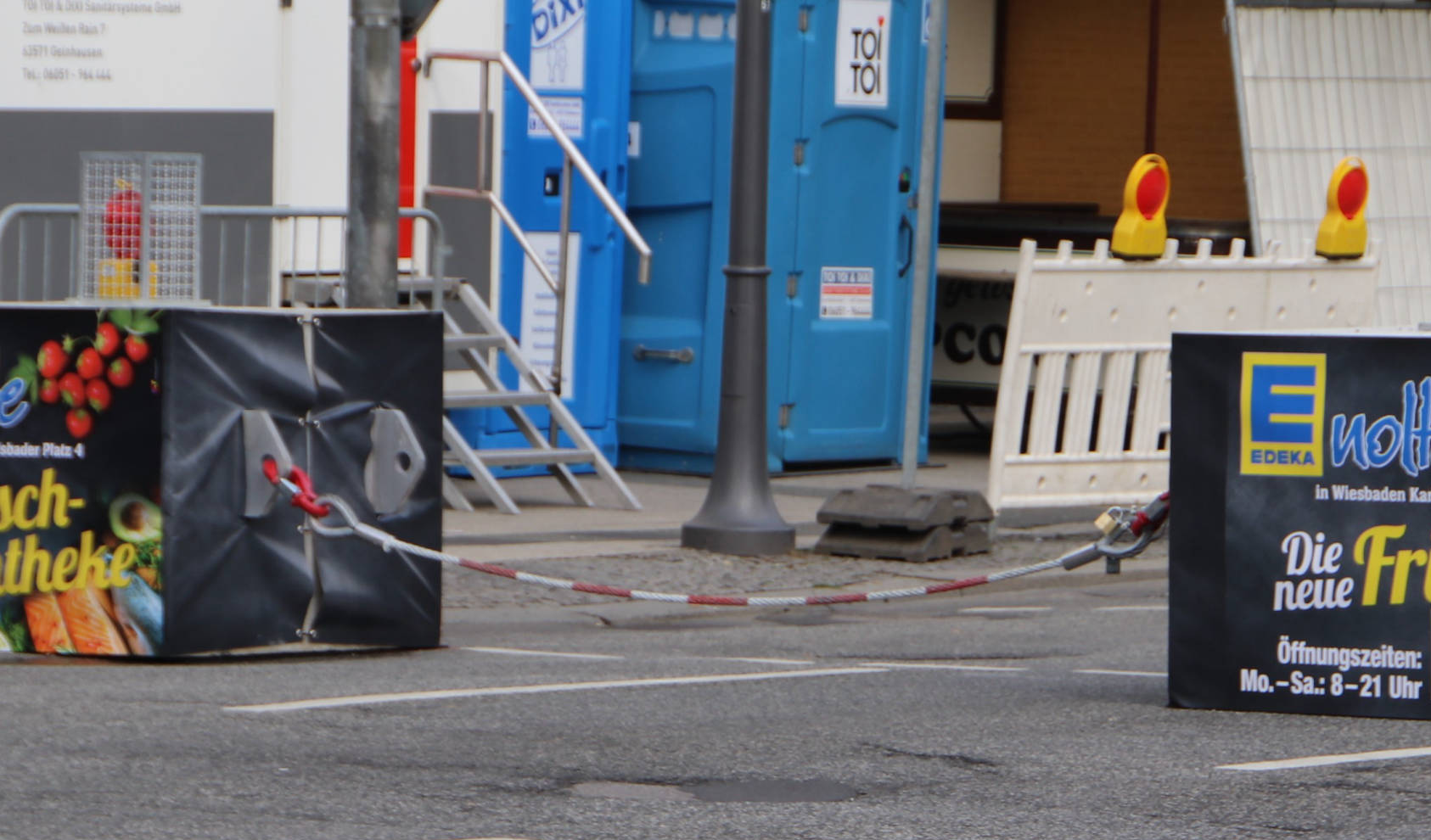 However, the effectiveness of the measures is rarely proven and the visual effects usually have a negative influence on the atmosphere and the overall appearance of events and rooms.

In addition, the dimensions of the elements used are such that escape routes are considerably narrowed and bottlenecks occur at the security points. The use of steel ropes for manual blocking of access routes also means that trip hazards are installed, which in the event of panic lead to unforeseeable consequences.

This leads to the assumption that protection against terrorist attacks is at the expense of other security-relevant measures. Here, the risks must be weighed carefully and deliberately against each other.

It is unacceptable that citizens' freedom is restricted by fear and terrorism and that their quality of life is impaired. It is in everyone's interest that local authorities take measures to ensure the continued security of the population.

In addition to commercial and functional considerations, aesthetic aspects also influence the decision to use security measures. By choosing an appropriate cladding, some aesthetic concerns can be dispelled, and the measures can even be incorporated into the environment as decorative elements.

The bollard protection system PSK12 by ComProtect takes this aspect into account with its decoratable bollards. The covers can be printed in almost any design and easily changed by replacing them. It is also important to note that once a design has been defined, it is not permanently linked to the associated protection system, but can be adapted to the spirit of the times and the occasion.

As motives city or national coat of arms are conceivable. Even motifs for special occasions, such as Christmas markets or Oktoberfest, can be realized as well as company logos. There are no limits to the complexity of the motifs. The designs can be removed non-destructively and, for example, exchanged for the original design after an event. It is not necessary to repaint the bollards.

In cities, from time to time there is a need to work on sewers or supply lines. The pipes can also run under the bollard protection system. It would be annoying if the whole construction had to be destroyed to carry out the work. The PSK12 allows the non-destructive removal of the base elements. After completion of the work, the base elements can be reinstalled and used again.

For removal, the PSK12 is exposed, the clamps are lifted out and the screw-on pegs are screwed into the shaft anchors located in the base element. By means of a crane or a forklift truck, the base elements can be removed from the ground so that the work on the supply lines can be carried out. Afterwards the base elements are re-inserted, connected with each other and the road surface is applied.

ISO IWA 14:2013 is an international standard for the certification of safety devices. It was developed by ISO (International Body of Standardisation) and comprises the two parts:

ISO-IWA 14-1 provides planners with a guideline for the planning of access protection measures. This ensures that the necessary care and expertise has been taken when planning a security concept.

With the complete planning and implementation according to ISO IWA 14, all security aspects of access protection measures are covered. 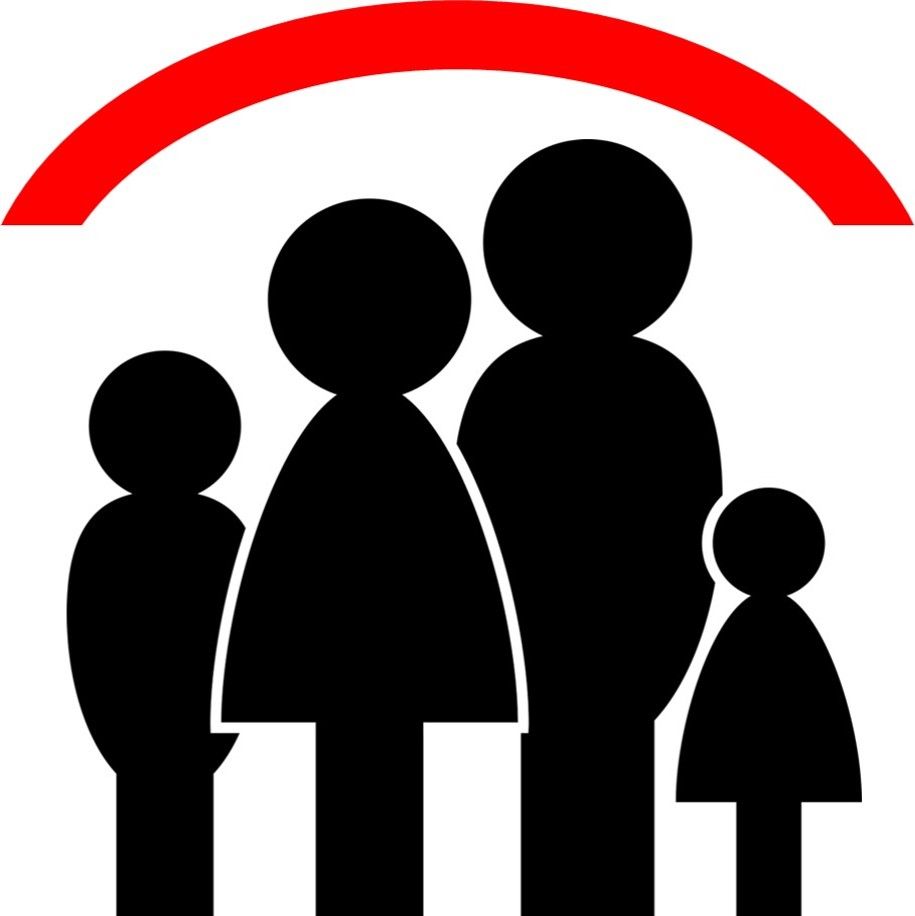 We use Coockies to provide you with the best possible service. You can find more information at Datenschutz. X